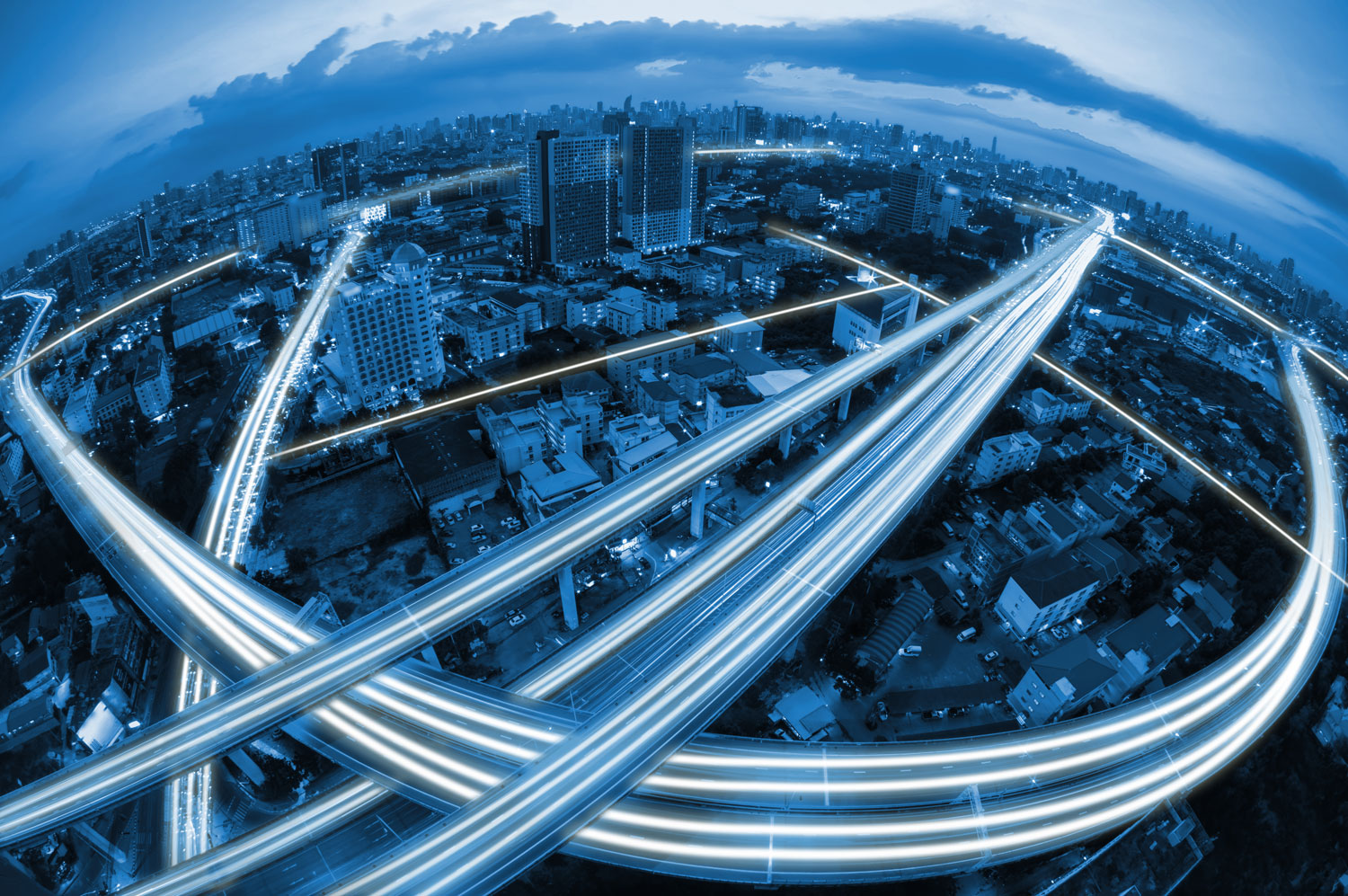 In the first deal, Elsewedy Electric PSP has signed a subcontract agreement with Alstom for Cairo Monorail Project.

Elsewedy Electric PSP scope of works includes the installation of the power rail & the signaling for the New Administrative Capital City Line that is going to help people transport between New Capital and Nasr City covering a total length of 63KM (57KM for mainline and 6KM for depot) with 22 stop-stations.

The project’s scope includes the design, supply, installation of the signaling, power, telecom systems and trackside equipment for migration to ETCSL1.

In addition, the contract includes the testing and commissioning of signaling, telecom and power systems, civil works, trenching works and track-works including doubling of the track.

The modernization of Tanta – Zifta – Zagazig mainline is one of the Ministry of Transport’s top priorities and part of Egypt’s plans to improve public transport capacity and efficiency.

“We are pleased to be selected for an additional signaling modernization project and to do it with Elsewedy Electric. This agreement builds on our long-term partnership with ENR and we remain committed to providing state-of-the-art signaling solutions to Egypt and its citizens,” said Mohamed Khalil, Managing Director of Alstom Egypt. 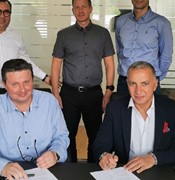 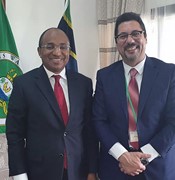 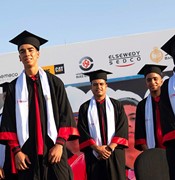