The state-of-the-art high-speed network will comprise three lines; the green line with 660km projected to connect between Ain Sokhna, El Alamein and Marsa Matrouh cities, the blue line projected to be 1,100 km long and run between Greater Cairo and Abu Simbel, and the red line will cover 225 km, connecting the sites in Luxor with Hurghada and Safaga harbor by the Red Sea.

The term sheet that was signed yesterday in Alamein City comes as Egypt scales up its sustainability efforts in preparation for hosting the UNFCCC’s upcoming COP27.

Investing in the country’s long-term development, the Egyptian government has selected the highest qualified contenders to manage the operation and maintenance of this railroad including the hiring, training, and transfer of knowledge to local talents.

General Kamel Al-Wazir discussed the ministry's efforts to crystallize the agreement between the National Authority for Tunnels and the German company, to manage and operate the high-speed electric train network in Egypt with its three lines, with a total length of 2000 km, in partnership with the private sector represented by Elsewedy Electric. 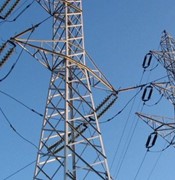 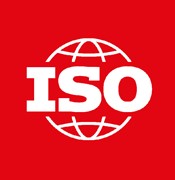 Elsewedy Electric subsidiaries excellence has  been recognized and awarded se... 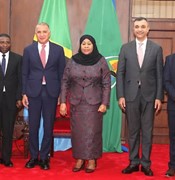 As a strategic approach of El Sewedy Electric to expand its presence within t...