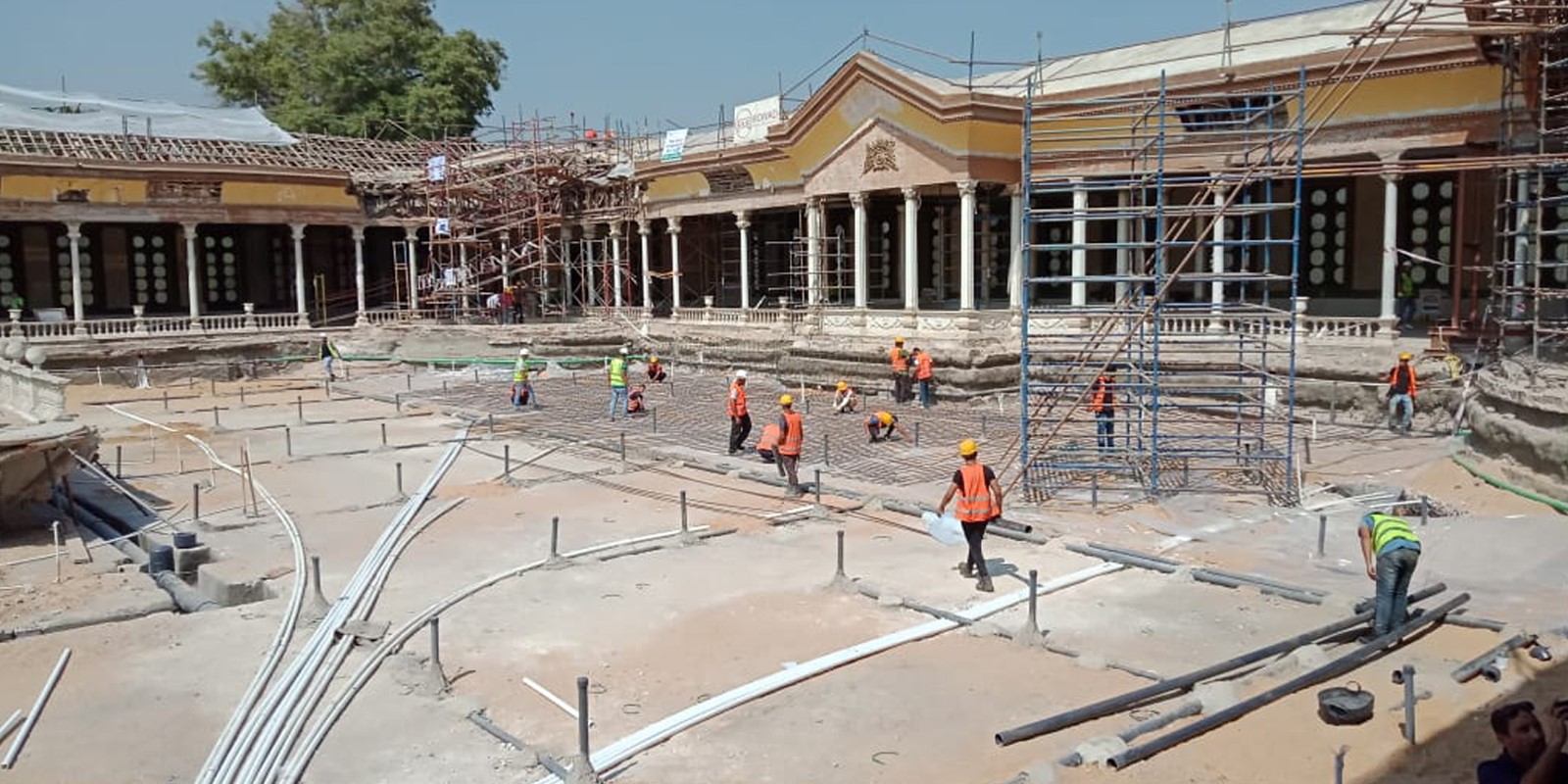 The monument restoration subsidiary of Elsewedy Electric, Rowad Modern Engineering (RME), reviewed the progress made in the renovation and restoration of the Mohamed Ali Palace in Shubra. The project site was visited by H.E Dr. Khaled El- Anany, Minister of Tourism and Antiquities, in the presence of Major General Ehab al-Far, head of the Armed Forces Engineering Authority, and Major General Abdel Hamid el- Hagan, governor of Qalyubia. The visitors praised the progress made so far and the development underway to renovate and rehabilitate one of the most iconic historical structures in Egypt. 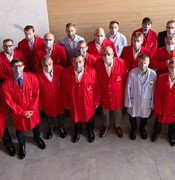 Bringing Intelligence to Energy by Iskraemeco through...

Continuing Our Successful Efforts in Slovenia Iskraemeco continues to build on its ... 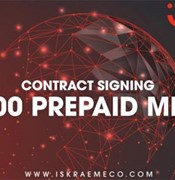 Elsewedy Electric has again proved its expertise and excellence in delivering sm... 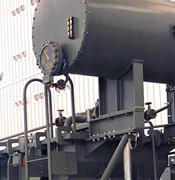 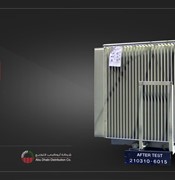